It began with one of those off the cuff statements, “Wouldn’t it be a good idea if……..”, and so Henfield Birdwatch was born at the end of 1998. A committee of dedicated, enthusiastic and knowledgeable people was recruited in a space of 20 minutes and we were off, motivating the good folk of Henfield to take part in a survey of the birds of the parish in 1999.

Over 150 people joined us in the year- long survey, resulting in the publication of our first book in 2000, 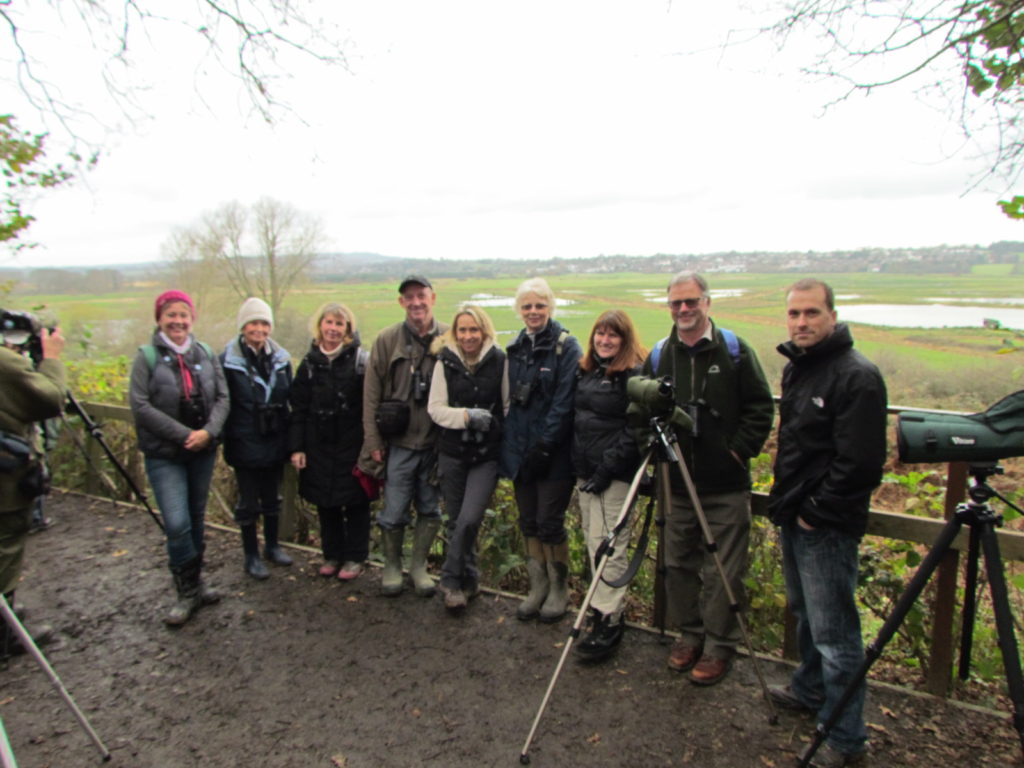 launched in November to a packed Henfield Hall by eminent Russian naturalist Algirdas Knystautas. The book was very well received well beyond the boundaries of Henfield and received many accolades from major conservation organisations. Over 40,000 records were submitted for this first survey and soon Henfield Birdwatch became the biggest local community conservation project in the UK.

A main objective of the organisation was to undertake these surveys every 5 years, so more books were published in 2005, 2010 and 2015.  The 2010 book received the Marsh Award from the British Trust for Ornithology as well as £1000 for being the best community conservation project. So, we have now published 4 books, are working on a fifth, have collected over 160,000 records and  built up an extensive record of the birdlife of Henfield over 20 years.

In addition, we have strived to inform people about birds through a series of excellent talks, courses and articles in the local magazines plus a programme of walks around the parish and trips to places further afield. Local initiative “The Shed” have made Swift boxes which have recently been put up around the village in addition to those placed in the High Street in 2006. We are undertaking specific surveys of House Martins, a long term Nightingale survey in a wider local area, and are now engaged in a long-term farm survey, while all the time, continuing to engage the people of Henfield and maintain the profile of birds in the parish.

Henfield Birdwatch will continue to promote the cause of birds in the future and evolve to make sure the parish continues to be a great place for birds to survive and thrive.