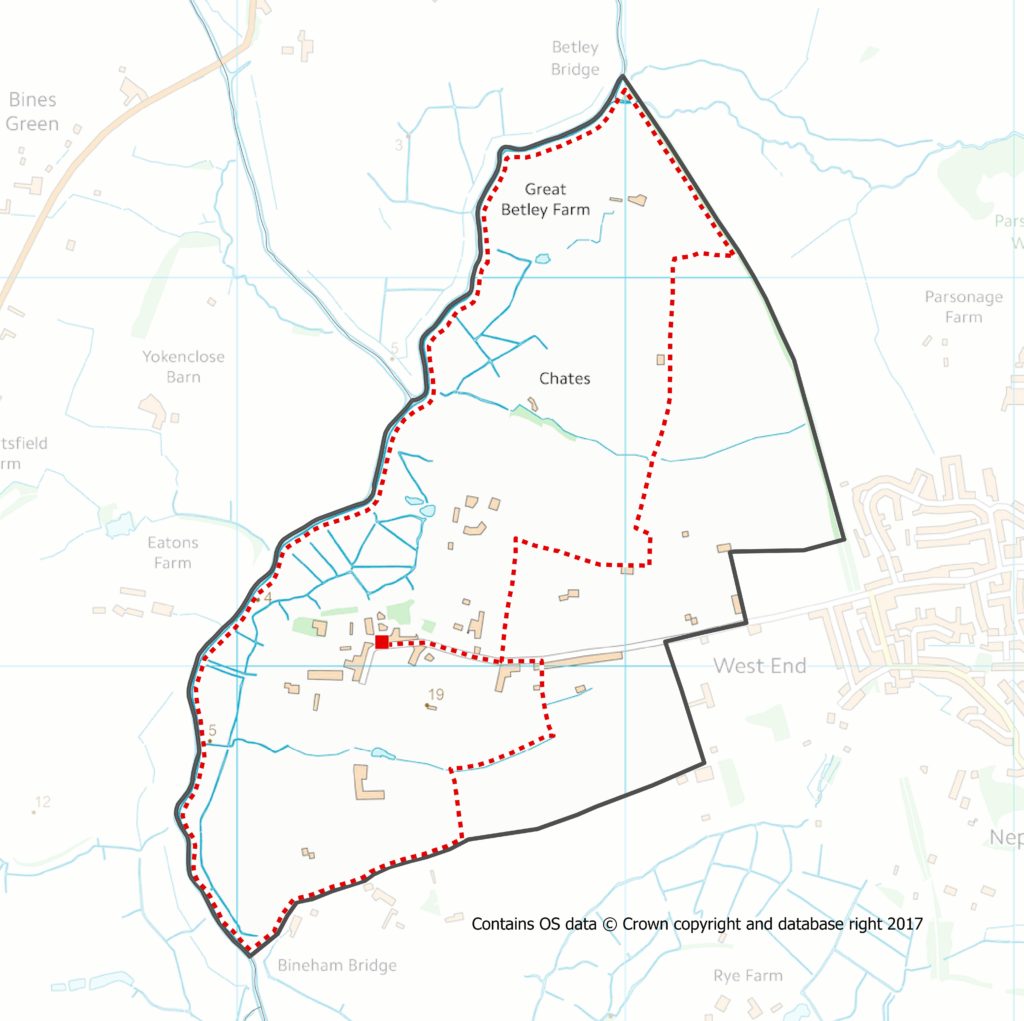 Bounded by bridleway to the South, the river to the West, the railway line to the North and Stonepit Lane/Lawyers Lane to the East, this area consists of a wide range of habitats: small settlements; open fields; hedgerows – some with very mature trees; flood meadows and the River Adur, which is tidal past here to Shermanbury.

In the summer it can be very quiet bird wise, but in the spring and autumn migrants can turn up, the river valley itself is a migration path for many birds, and if the tide is low waders can sometimes be found on the exposed muddy edges. Winter is the time when this area excels, swan numbers are swollen by the influx of migrating Bewick’s from Russia that join our 50 or so resident Mutes, and if the

flooding of the fields produces the correct feeding conditions then other wildfowl can appear in their hundreds.

The route, normally walked in a clockwise direction, starts in West End Lane by the post box and proceeds by the footpath between the houses and across the fields to the bridleway and then down to the river by New Inn Farm. The riverbank is then followed north until the railway line at Betley Bridge is reached. The return is via the track past Great Betley Farm to Stonepit Lane and then across the fields to West End Lane. At one point the route crosses the sandstone ridge and this affords splendid views across the river valley and beyond.