One seen near Stretham on the 26th by Melissa Mercer, and presumably the same bird seen by Ted Keen and David Moors on the 29th.  Great sighting!  Most likely an escapee from the Knepp Stork project  see https://knepp.co.uk/white-storks/ 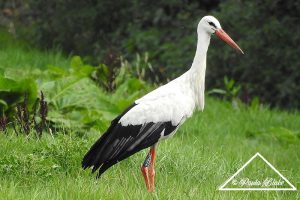